There seems to be some confusion arising from my interview with Harold Goldberg. The point I was trying to make in the article was related to how the narrative and dialogue in the game was crafted, which was mostly what we talked about, not about the different processes of the wider team. After working on the game for seven years, the senior writing team, which consists of four people, Mike Unsworth, Rupert Humphries, Lazlow and myself, had, as we always do, three weeks of intense work when we wrapped everything up. Three weeks, not years. We have all worked together for at least 12 years now, and feel we need this to get everything finished. After so many years of getting things organized and ready on this project, we needed this to check and finalize everything.
More importantly, we obviously donãt expect anyone else to work this way. Across the whole company, we have some senior people who work very hard purely because theyãre passionate about a project, or their particular work, and we believe that passion shows in the games we release. But that additional effort is a choice, and we donãt ask or expect anyone to work anything like this. Lots of other senior people work in an entirely different way and are just as productive ã Iãm just not one of them! No one, senior or junior, is ever forced to work hard. I believe we go to great lengths to run a business that cares about its people, and to make the company a great place for them to work.
Je ne rûˋpare pas je ne remplace pas et je n'offre pas les balais d'essuie glace.
Viens jouer avec moi û  LBP.
Psn: Citrus-Mix
Add me if you can.
Haut 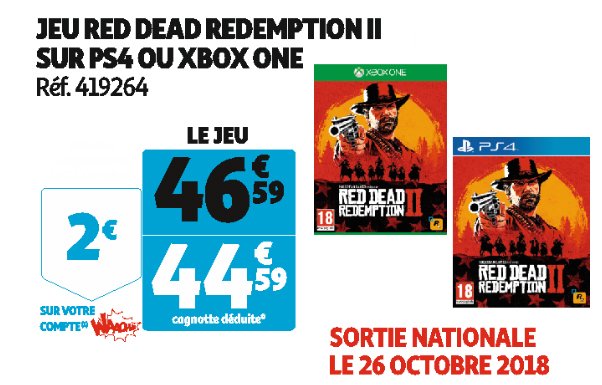